In Tandem Paragliding, two people can fly in a single Paraglider. In this kind of flight, One is pilot who know paragliding flying technique and skilled in it and other fly just for joy ride. Tandem paragliding is mostly carried out with a trained pilot to make anyone flying in a Paraglider, who doesn’t know paragliding flying technique himself. In this adventure activity, anyone can fly with an experienced pilot. Paragliding Pilot knows all techniques of flying a Paraglider. The other person who is flying along with the pilot doesn’t have to do anything but to enjoy the thrilling experience. Both pilot and the other person connect their seat harness with each other and with Paraglider & fly over the gorgeous Bir Billing Valley. Bir-Billing is the best spot for Tandem Paragliding sessions in Himachal Pradesh, India.


Paragliding is an adventurous activity. One enjoyed it as much, as you fear from it. More the fare factor, more the thrill and more the adventure. As you concerned about safety, this is your real and true worry, if you flying first time here in Billing. Our Pilots are experienced, trained and know all the flying zones here. Bir-Billing Paragliding is quite safe, pilots here are experienced in tandem flights (2 person fly in one paraglider – one is pilot and other person is for joy ride). All the control and direction handled by pilot. Pilot flying with you have knowledge of air speed, altitude, clouds, wind, temperature and the route required for safe flight, you just enjoy the flight and he handle the rest. 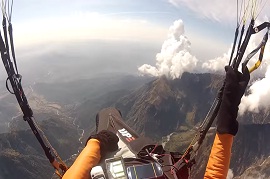 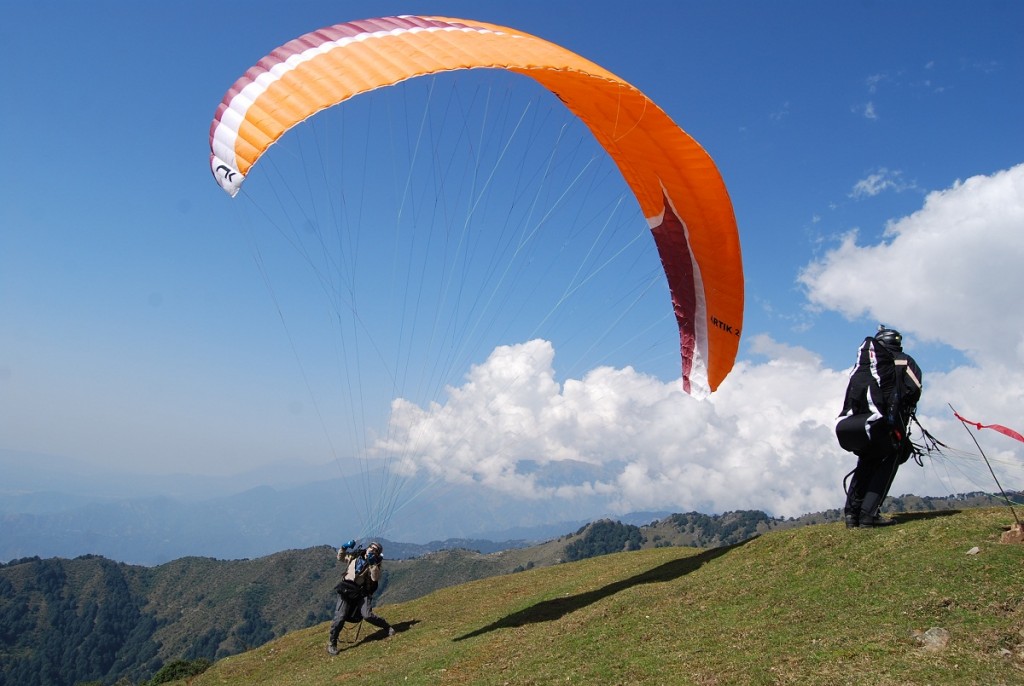 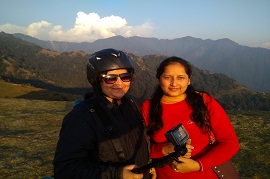 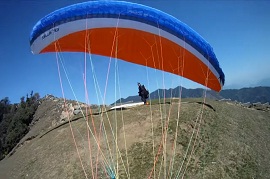 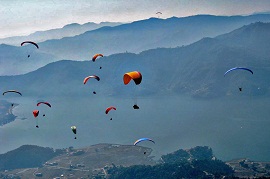 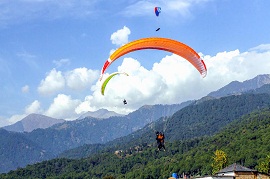 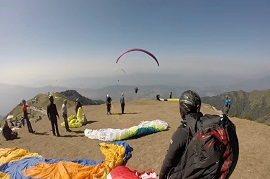 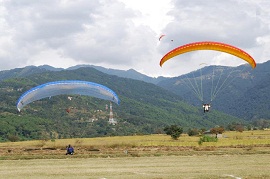 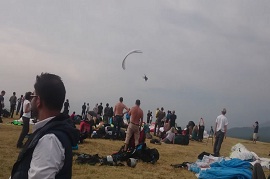 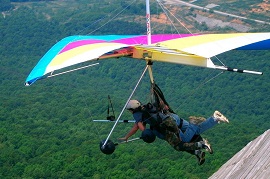 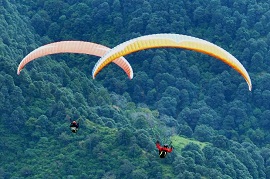